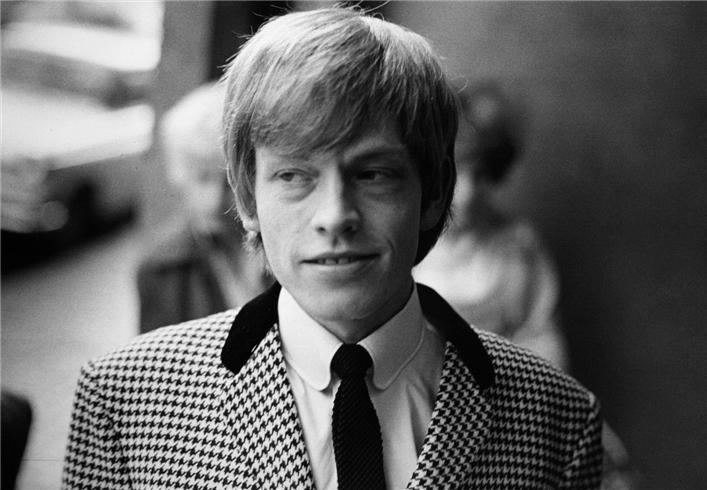 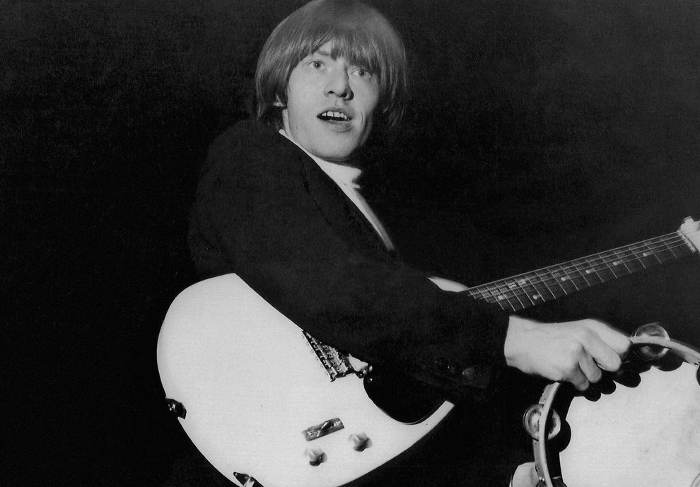 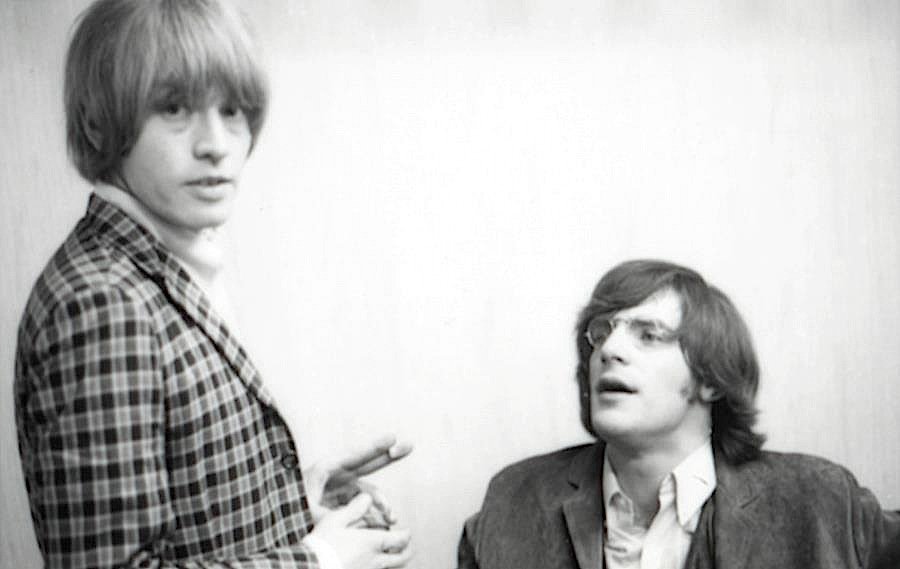 sit down on a bench found at your local church please Omg, Theon and Grey Worm for the win!

Davos is pretty neat though
with 3,136 notes — via rubyredwisp Biram Dah Abeid and 19 other anti slavery activists are imprisoned in Mauritania. Their crime? Fighting against slavery. Please help secure their release.

“Biram Dah Abeid is a Mauritanian politician and advocate for the abolition of slavery. He was listed as one of “10 People Who Changed the World You Might Not Have Heard Of” by PeaceLinkLive in 2014. He has also been called the Mauritanian Nelson Mandela by online news organisation Middleeasteye.n et.

Again on 11th November 2014, Biram and 16 other IRA-Mauritanie anti-slavery activists were arrested for protesting against the ‘repeal of charges against a slave master who raped a 15-year-old girl that worked as his slave’.

The last hearings of the case took place on 15th January 2015, when Biram along with two other activists was imprisoned to two years in jail.”

PEOPLE, he’s spending TWO YEARS in jail for protesting against slavery and sexual assault, he deserves your signature in the petition! I love the melody of “Underneath the Mango Tree” but man, those lyrics haha I mean, “Me honey and me make boolooloop soon”.

Underneath the Mango Tree
posted Mar 10 15 with 2 notes